Tigress started it. She posted a picture of her new preserving pot – a crock like the one I used to use for sauerkraut – and a preserving process for fruit that spans the entire growing season. She called it by its French name, which means “old bachelors’ preserves,” whereas I know it by the German “rumtopf.” From early strawberries and cherries to late muscadine grapes and Seckel pears, new harvests go into the crock in undisturbed layers, doused with sugar dissolved in brandy (or kirschwasser or rum).

I typically used 12-16 oz of fruit to 6 oz sugar and ½ c brandy, though I made sure the first layer was completely covered in liquid. My crock has heavy ceramic inserts to weigh down ingredients for pickling but I thought that would crush the fruit, which should stay submerged. So I used a circular silicone potholder and wedged it in the crock.  This year I added about two different fruits a month, but I could have added three or four based on the size of our crock.  They all came from local orchards.

By the time the year-end holidays came around, we had a delicious and not too boozy concoction to eat as a compote, to spoon over ice cream, to add to an aperitif. Strawberries are only a few months away, so we are working our way through the rest of the fruit in time to start this adventure again. 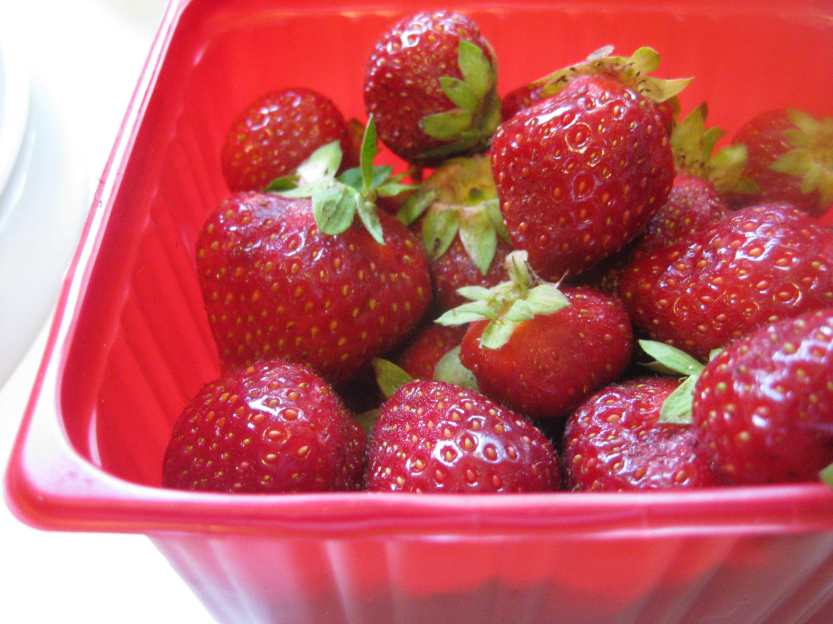 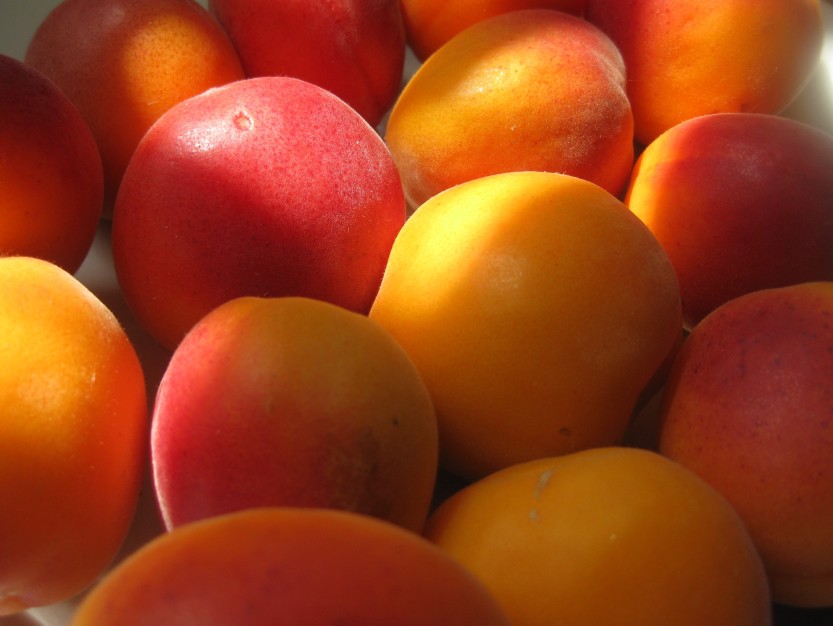